In the MAS2TERING smart grid conceptual framework, the prosumer is the provider of flexibility and is part of a local community of prosumers. The community is composed by prosumers all belonging to the same local area (a portion of LV grid) and represented by the same Local Flexibility Aggregator (LFA). The “local” aspect of this community is the focus and added value of MAS2TERING. Flexibility is not only aggregated in a central way by wholesale market aggregators (representing huge portfolios of prosumers); in MAS2TERING it is first used by prosumers of the community for in-home optimization and then traded at local level both to bring added value to prosumers and LFA and to support DSOs in congestions management. The local optimization of flexibility is enabled by the MAS2TERING key technologies (Energy Box), tools (MAS optimization) and services (cyber security) and is based on the market-based mechanism envisioned by the Universal Smart Energy Framework (USEF), which has been extended and adapted to the MAS2TERING case.

This MAS2TERING smart grid conceptual framework has been used to frame the refinement phase and give concreteness to the UCs. Global objectives for each of them are provided in the following table:

As shown in Table 1 above (and further detailed in the next paragraphs), the three refined UCs fully support and align with the MAS2TERING smart grid conceptual framework (See Annex B for details). Figure 1 below also shows a graphic representation of the scope of the MAS2TERING framework and the areas targeted by each individual UC. 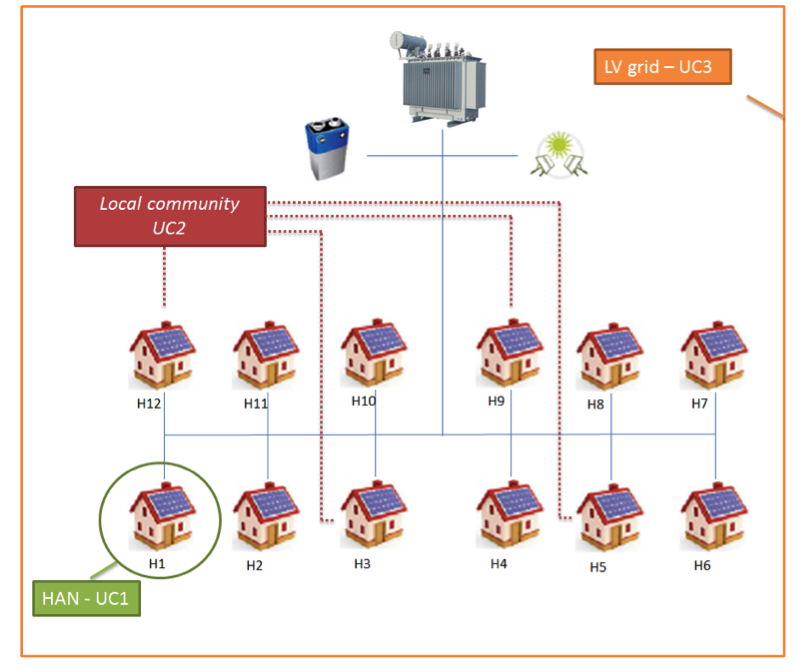 Figure 1: Use Cases within the MAS2TERING framework

As shown in Figure 1 above, each use case deals with a specific portion of the LV grid (i.e. the HAN, the local community of prosumers and the LV grid). As further detailed in the next paragraphs, starting from use case 1, each use case is an enabler to the subsequent one, for each analyses portions of the LV distribution network that were gradually wider.

The refined Use Cases support the MAS2TERING framework and are aligned with the project’s storyline and business vision. As summarized in the following table, each refined UC is characterized by specific quantified objectives, required to demonstrate the effectiveness of the solution proposed in MAS2TERING:

Each of the UCs is also associated with specific scenarios. These will be implemented in representative contexts as part of the demonstration activities and used to evaluate specific services or functionalities of the MAS2TERING platform. 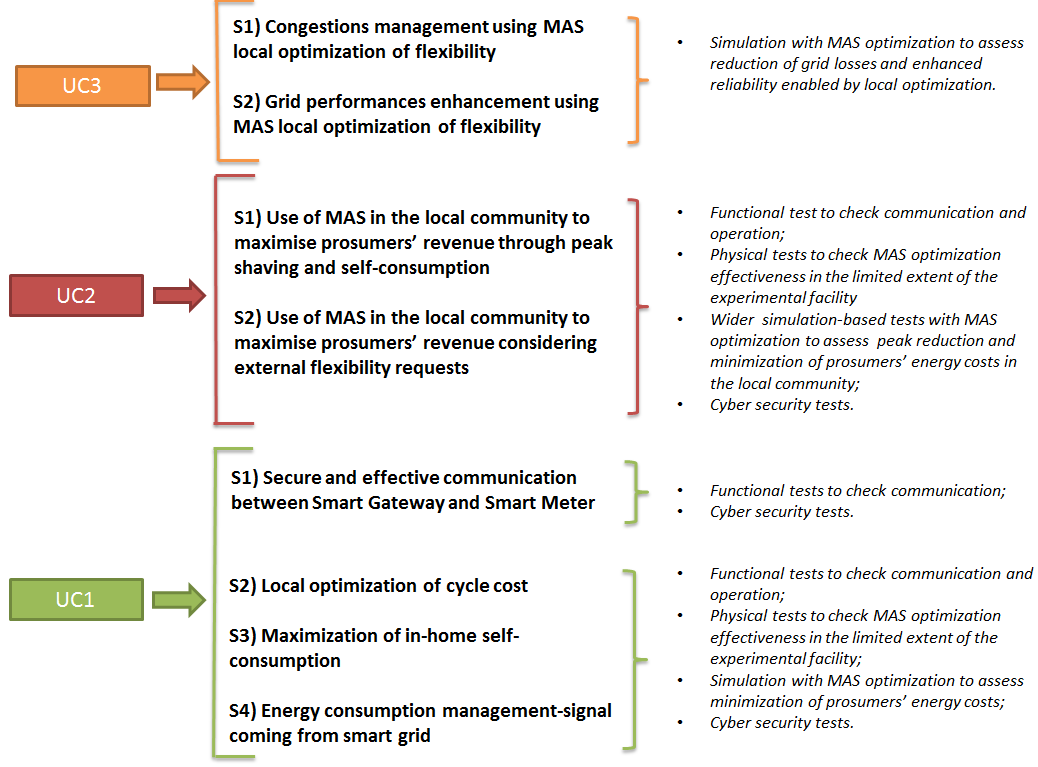